I am finally taking a long-awaited break from work for a few weeks. While most of that will involve me doing the Saturday crossword, playing with my kids and otherwise relaxing, I plan to spend some time on SquawkBox work as well.

I spent some time in Seattle today with Nick Whittome, beta tester and model maker extraordinaire, and was discussing the top priorities for SquawkBox 3.

Here are a few shots from the SquawkBox brainstorming session on a boat in Puget Sound: 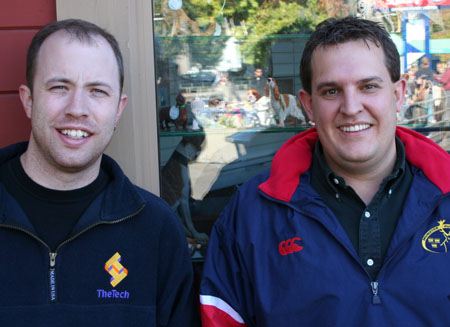 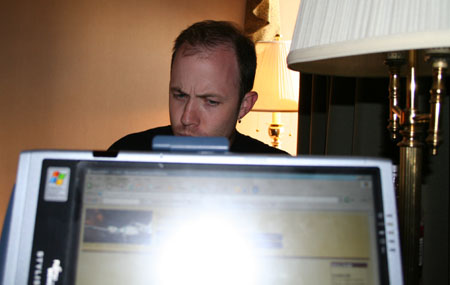 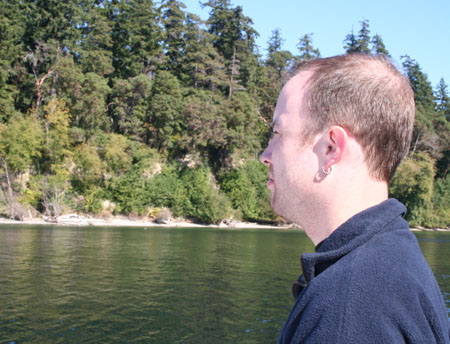