Per my last request for help with modelling and painting, work is now underway on a low poly set of default FS models, to fill out the model set offerings.

Here are some initial screenshots from Nick Whittome. Thanks Nick! 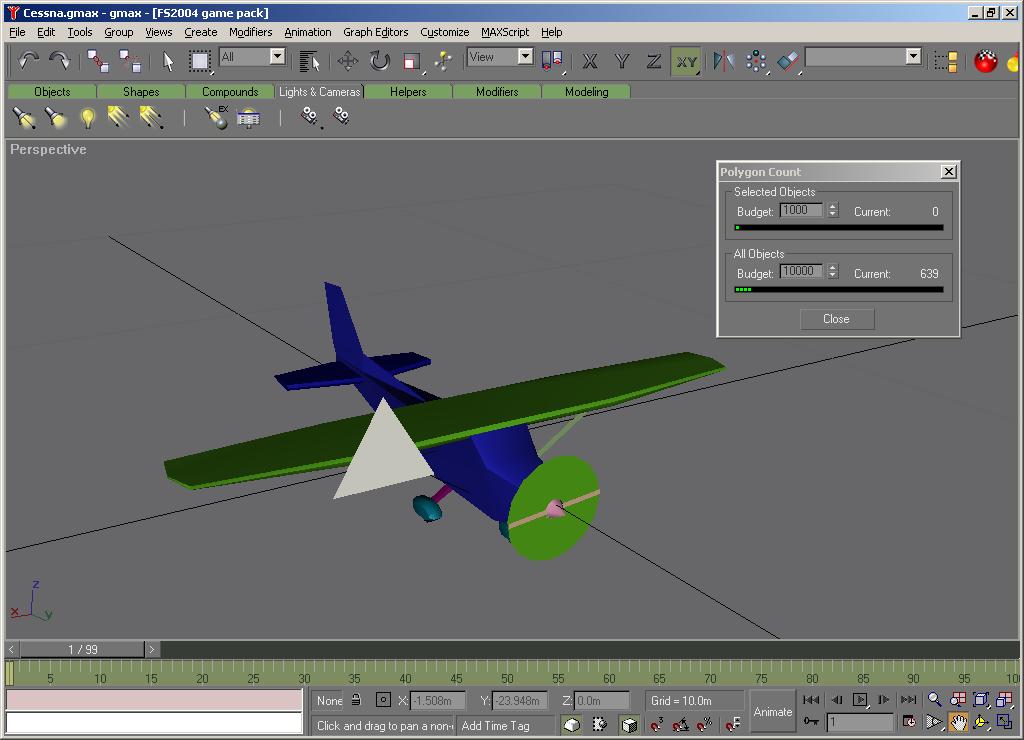 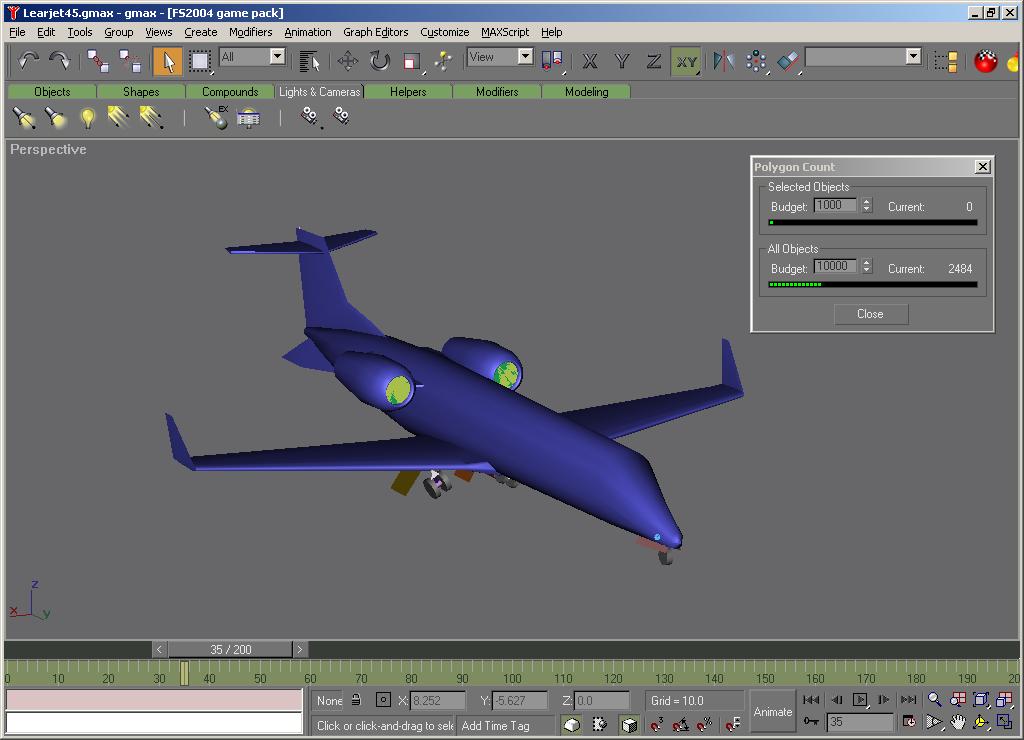 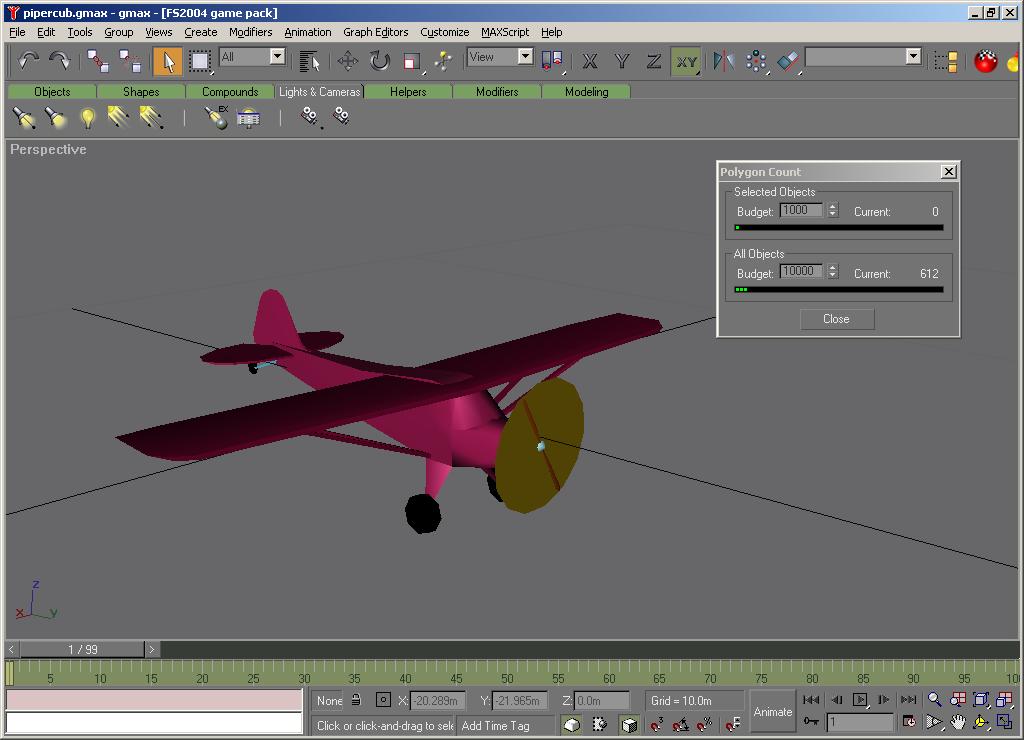 Posted by Joel at 09:18 AM
More Progress

The last week I have been working on an important part of the application that hopefully none of you will ever even see! Getting the module versions to run in their own thread, and having them handle the failure to startup more robustly were two major things that I completed last night.

Once I get the FSUIPC TCAS integration done (to better enable testing of 3rd party TCAS gauges) and implement a few remaining network packet handlers, I'll be sending out a new build.

Testing of the model set system during alpha has revealed that the currently planned default model sets are not quite sufficient. For SquawkBox 3 to work well, a small set of plane models that can act as stand-ins for the default Flight Simulator aircraft are needed.

Serious inquiries only please. Thank you very much in advance.

After chipping away at it for a while now, the SquawkBox 3 installer application is more or less complete. Future builds will be released as a self-extracting executable. After a few more bug fixes, the next alpha build should be ready for release.

I'm pleased to report that I have finished implementation of multiplayer on Flight Simulator 2004! While there are a few glitches to work out, it's basically working with planes displaying nice and smoothly. This will go out in the next build.

I owe many thanks to Russell Gilbert (author of FSHost and SBRelay) for his invaluable help navigating through DirectPlay 8 and the Flight Simulator SDK. Thanks Russell!

Posted by Joel at 02:09 AM
Progress Update

I just spent several infuriating days tracking down a nasty crash bug when starting SquawkBox 3. The search for the ultimate cause of this uncovered several other interesting problems. Thankfully, they all seem to be fixed now.

In other developments, implementation of multiplayer for Flight Simulator 2004 is underway. It is a non-trivial endeavour, considering that the way multiplayer works is completely different between FS 2002 and FS 2004. I hope to get it working soon, which should come as a relief to those testers who run FS 2004 exclusively.