I have created a page that provides a handy summary of the currently open bugs. Simply click on "Bugs" above in the site's main menu and you will see the current bug list. I welcome your feedback. If there is further information that you think would be useful to see there, please let me know.

Posted by Joel at 09:04 AM
New alpha build released

A new alpha build went out today. The main improvement was a totally refactored multiplayer interpolation system. Both SB2 and SB3 planes now display very smoothly, much improved even over the results shown at last year's VATSIM convention.

In all there were 25 new bugs fixed in today's build. Stay tuned for further updates.

The installer is also coming along nicely and should be ready for distribution with an upcoming build shortly.

I'll deliver more news as I have it.

I have spent the entire weekend in Matt Ford's garage, testing SquawkBox 3 on his 737 cockpit simulator (see his site). This has been an invaluable experience for finding and fixing bugs in SquawkBox 3. So far, we have tracked about 10 new bugs. And we have found a fix to a very serious crash bug that was causing several problems (bugs 3, 19 and 43).

Many thanks to Matt, and to Ben Supnik who was around on Sunday to help out as well. 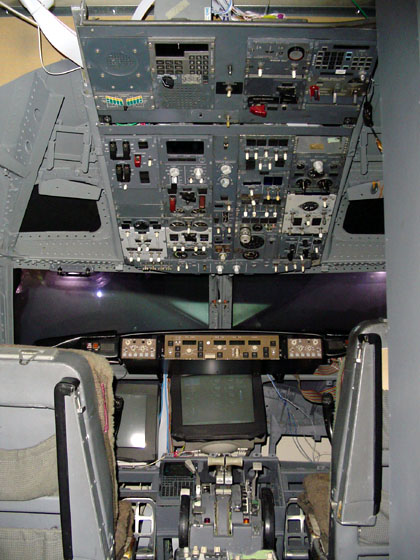 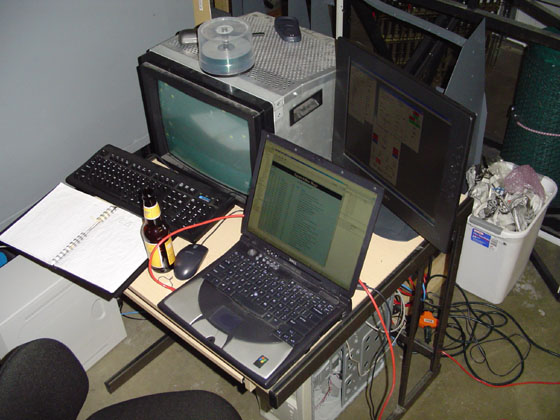 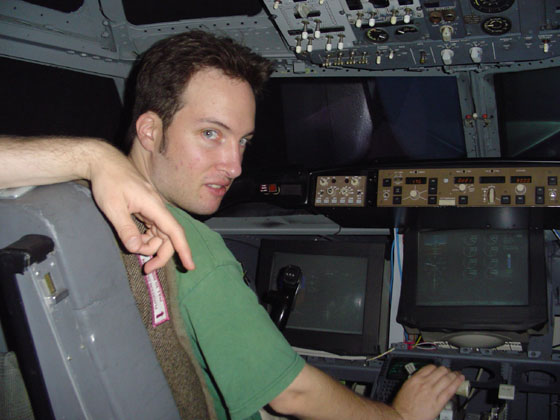 At long last, the first alpha build of SB3 went out to several testers today. The tester list has been restricted primarily to people testing SB3 SDK functionality, since it's important to get those issues resolved completely before release.

In other developments, the self-extracting installer is now partially completed.